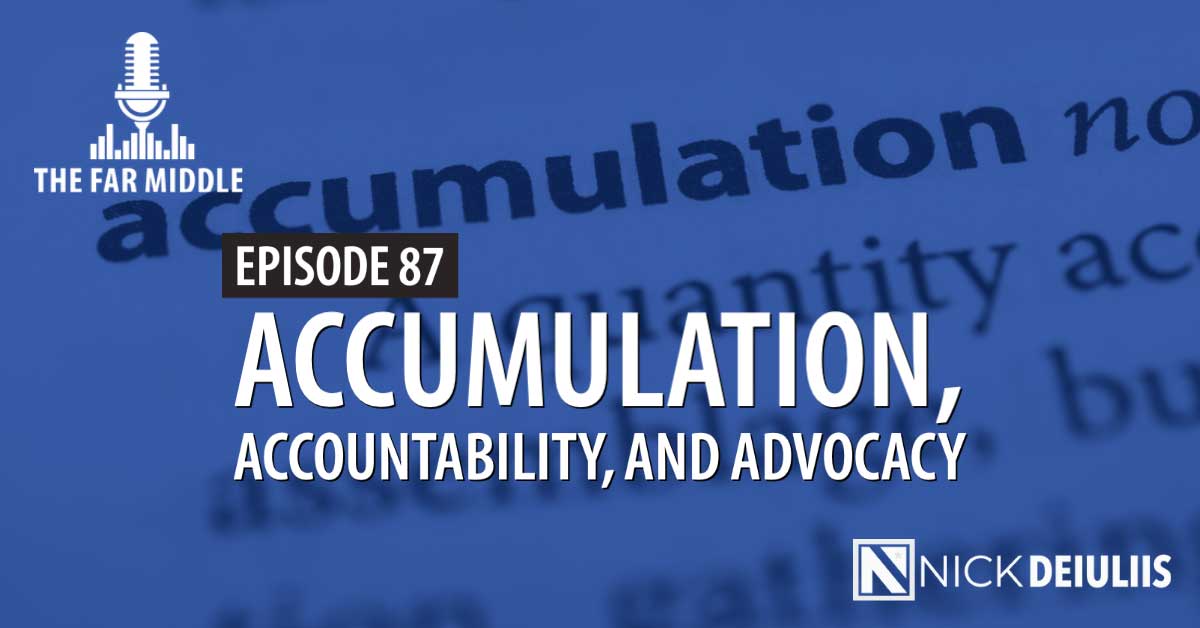 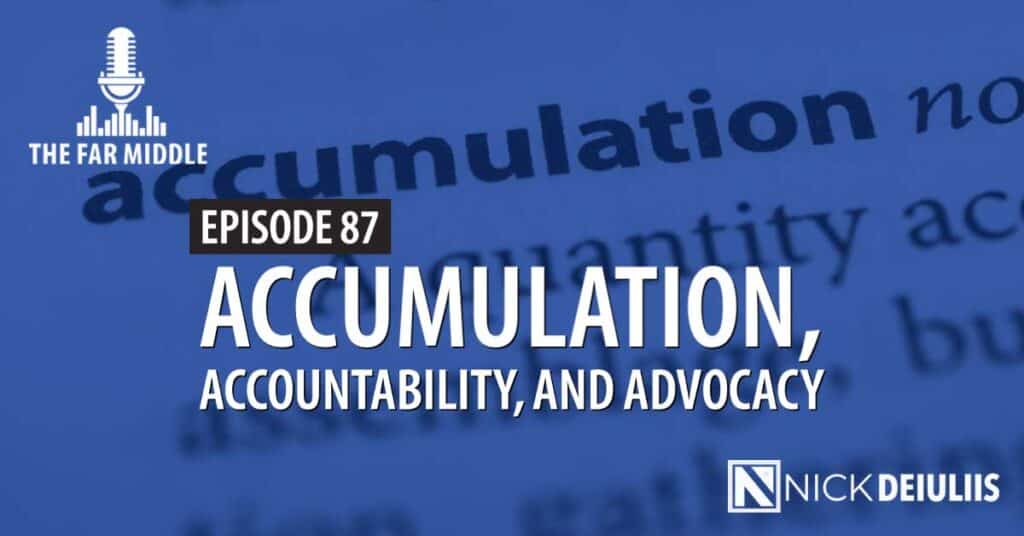 The Far Middle episode 87 is dedicated to Sidney Crosby, who “epitomizes greatness on the ice,” says Nick as he highlights the best all-around player the NHL has ever seen, as well as Crosby’s leadership and his winning record. While Crosby, alongside Alexander Ovechkin in Washington, continues to accumulate points, another accumulation is also happening in Washington, and that’s the country’s federal debt load.

There’s a crazy, scary trifecta facing our country’s fiscal health and government finances, explains Nick. That trifecta is a federal debt of $31 trillion and quickly growing, paired with continuous budget deficits and raging inflation. As interest rates are raised to fight inflation, the cost of servicing debt increases, thereby increasing debt, resulting in a serious math problem that doesn’t compute.

Nick then points out where we’re seeing this trifecta come to light, adding concern is the fact tax revenues are near all-time highs. Should tax revenues decline, our fiscal situation will only worsen. Nick goes on to explain that government spends endless amounts of money not just to help the poor, or to right a wrong, but to now also to save the planet. This leads to a look at GM who expects its EVs will be profitable in 2025, thanks to recently enacted federal subsidies. As billions of tax dollars go from the middle class to multi-billion-dollar corporations, Nick says, sarcastically, that’s a price worth paying because it’s going to tackle climate change and save the planet.

Nick next passes the puck from GM to FTX and Sam Bankman-Fried. Nick looks at how the crypto sham company duped investors for billions, doing so in part by ESG manipulation and virtue signaling. Nick juxtaposes GM and FTX to Vanguard, who has quit the Net Zero Asset Managers Initiative, as well as the Glasgow Financial Alliance for Net Zero. Vanguard’s decision is a refreshing affirmation that Milton Friedman’s teachings are alive and well.

Transitioning overseas, Nick comments on French President Emmanuel Macron who says he has backed a strategy of “absolute defense of Ukraine.” However, Nick calls out France’s energy policies, which have not done anything over the past decade to help Ukraine. While France’s words ring hollow, sometimes words matter greatly and to the benefit of all mankind, which leads to this episode’s conclusion: a reflection on Martin Luther King, Jr.—a master of the written and spoken word.