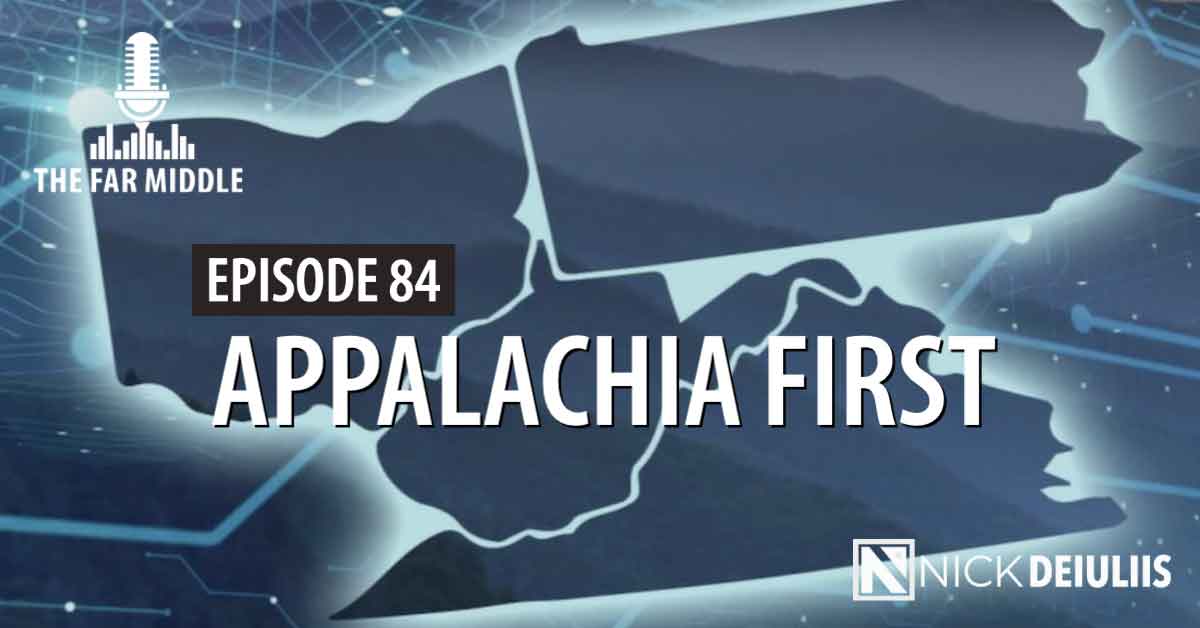 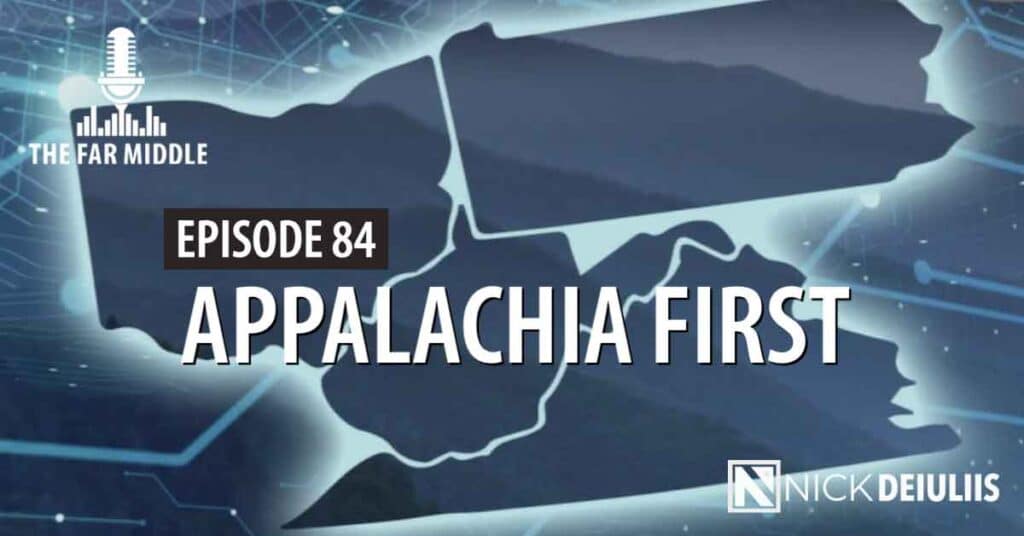 As 2023 nears, Nick goes back to 1984 for episode 84’s dedication—commemorating the seven-game NBA Finals series between the Boston Celtics and LA Lakers. The intense matchup marked the golden era of NBA basketball as the 1980s would feature classic rivalries, many of the sport’s greatest players, and iconic coaches.

Nick crosses over from the hard court to America’s military, stressing the importance of focusing on the best military equipment, contractors, and systems. He calls out a new rule proposed by the Department of Defense and NASA that aims to require defense contractors to disclose their CO2 footprints, reduction plans, and their climate risks. Nick suggests our government is more concerned about our military’s carbon footprint than its efficacy, which is great for our enemies, as are all America’s climate policies. Such a strategy would’ve spelled loss for the Celtics and Lakers in 1984, and Nick fears it could spell loss for our military in an increasingly hostile world.

Next up, Nick discusses BP considering ending the publication of its Statistical Review of World Energy. “Another symptom of how the energy space is being driven, more and more, by the mystic and not by the science,” says Nick.

While some in the energy space yield to mysticism, CNX Resources is not. That’s why the company has recently launched its “Positive Energy Hub”—a new forum for energy related facts and resources. Nick proceeds to delve into CNX’s recently announced vision for the Appalachian region, aka “Appalachia First.” It’s a chaotic world when it comes to energy, but Appalachia should be ground zero for a better energy future. The CNX vision is a strategic roadmap, leveraging low-carbon-intensive natural gas to transform key sectors of America’s economy and workforce while also changing the world for the better.

Why Appalachia? Nick says it all centers around location-location-location, including Appalachia’s workforce, existing infrastructure, and decades of energy supply. Nick concludes by looking at the motivators behind constructing the Appalachia First vision.

Visit www.positiveenergyhub.com/appalachia-first to learn more, and for a detailed presentation narrated by Nick.