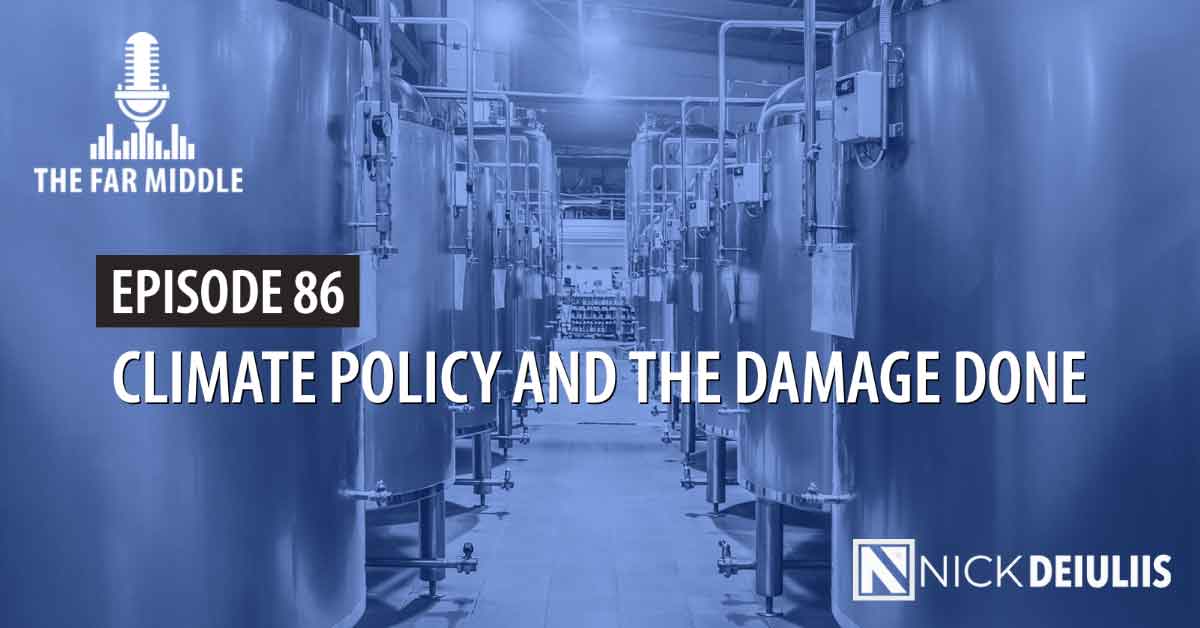 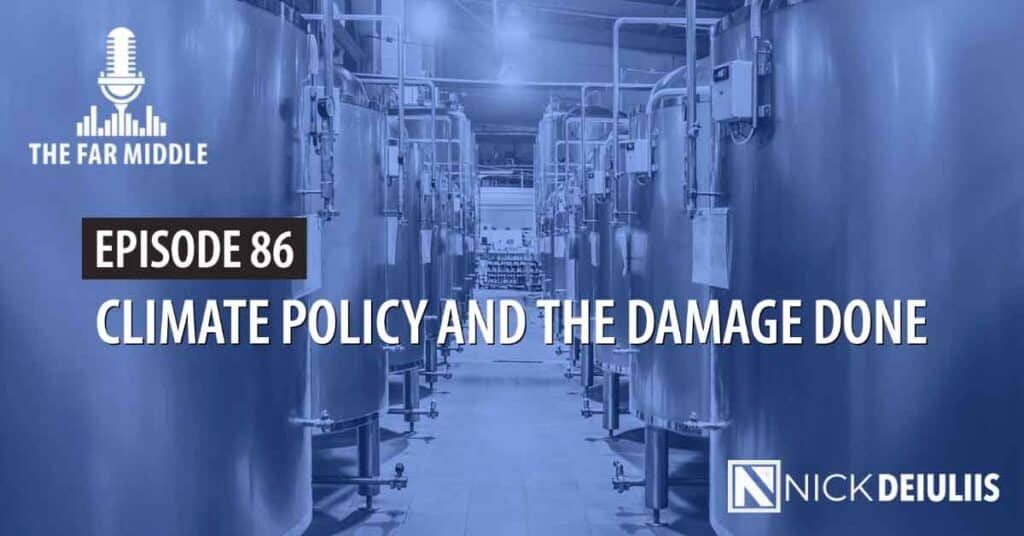 Far Middle episode 86 celebrates the “Fab Five Record Setters of 1986.” These record setters span professional sports, from the hockey rink to Augusta National, and from Fenway Park and the Boston Garden to the boxing ring.

While memorable records were being established in 1986, in 2023 we find several forgettable records being set. These include the declining state of the UK’s beloved brewing industry as it faces numerous challenges; from energy costs to labor strife to consumers’ purchasing power, challenges all rooted in climate and energy policy creating energy scarcity.

On that note, Nick discusses the irony of referencing an eco-warrior such as Young and explores what concerts and touring would look (and sound) like if such warriors’ performances were carbon-free.

Next up in the episode’s setlist is a “groundbreaking” study from Stanford that, according to the study’s lead author, finds “electricity access impacts economic well-being at scale across an entire country in Africa.” Nick asks if we really need satellites and artificial intelligence to tell us something we’ve known since the start of the Industrial Revolution. Nick references this is a theme discussed in his book, Precipice. He argues that the corollary to inhibiting the availability of affordable and reliable electricity through climate policy, which is morally wrong, is suppressing growth and personal income, destroying quality of life, and denying those in the developing world a path to a better life.

Equally morally wrong are business leaders not speaking up when they see policy prescriptions proposed or enacted that are impractical, “it’s leadership 101,” says Nick.

The discussion then returns to Stanford as Nick uses the school’s administrative army, which almost equals the school’s student body, as a prime example of how the business model of higher education is broken.