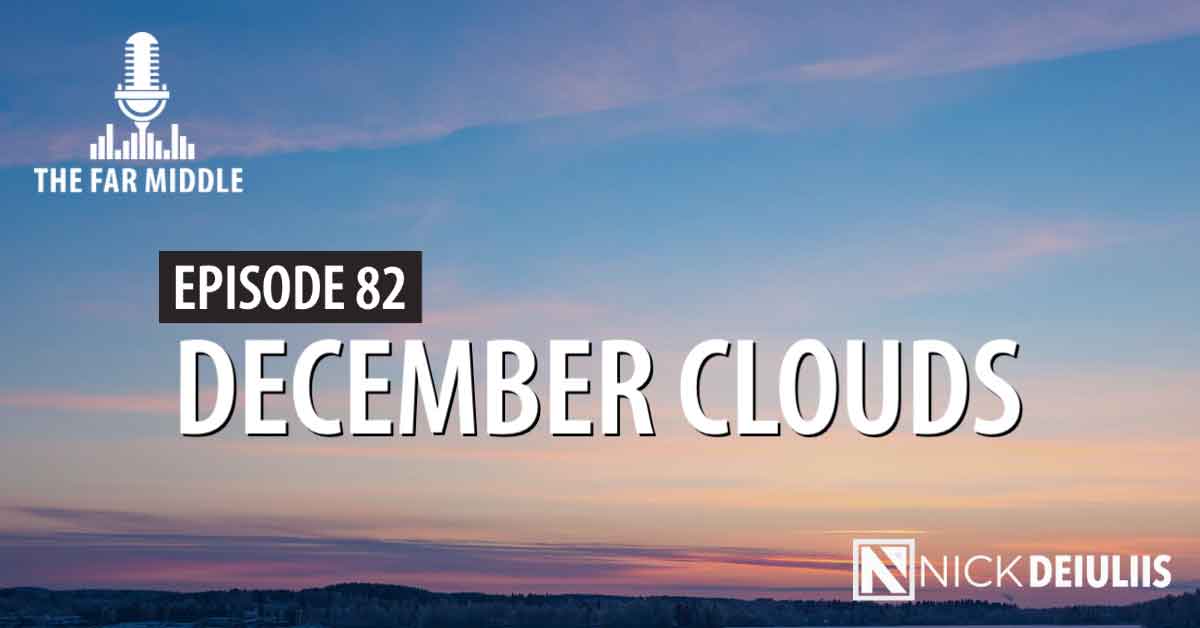 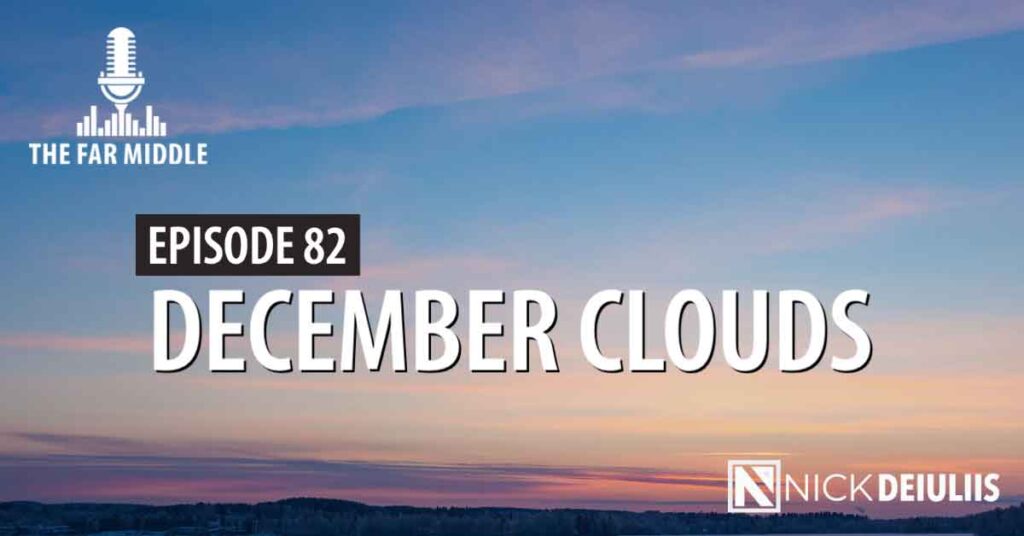 In Far Middle episode 82, Nick rewinds the clock 40 years to November of 1982—a golden year in the golden age of boxing—as he pays tribute to boxers Aaron “The Hawk” Pryor and Alexis “El Flaco Explosivo” Argüello. Reflecting on their November 12, 1982, “Battle of the Champions” match, Nick says, “If you want to see boxing the way it’s meant to be, give a watch to that 14-round epic 1982 bout.”

Shifting from rivals in the ring to geopolitical rivals, Nick highlights the historic agreement between Israel and Lebanon to develop natural gas in the Mediterranean Sea. Nick notes the irony of the Biden administration mediating the dispute, thereby supporting foreign natural gas development while suffocating natural gas domestically.

Nick moves from the Mediterranean to Britain, discussing a warning from the head of the U.K.’s electronic intelligence agency that China has “deliberately and patiently set out to gain strategic advantage by shaping the world’s technology ecosystems.” While Nick agrees that of course, China is beefing up its technological and surveillance prowess, he questions the inconsistency of the elite and expert class when it comes to judging China’s strategic positioning and tactical maneuvers. While there’s concern over China’s technological threat, the same concern doesn’t exist in their strategic positioning when it comes to energy.

Moving back to foreign policy, Nick explores the potential invasion of Taiwan by China, and the follow-on effects that it would have on the global economy, specifically the control China would gain over the semiconductor industry. Nick contrasts the inconsistent logic of America protecting and nurturing Taiwan’s semiconductor industry, versus America’s actions toward investing and protecting its own domestic energy sources.

Nick returns to 1982 to close episode 82. He looks back on the career of the great Quincy Jones who took home five Grammy Awards that year, including Producer of the Year. If December clouds have you down, give a listen to Jones’ albums Walking in Space and The Dude.