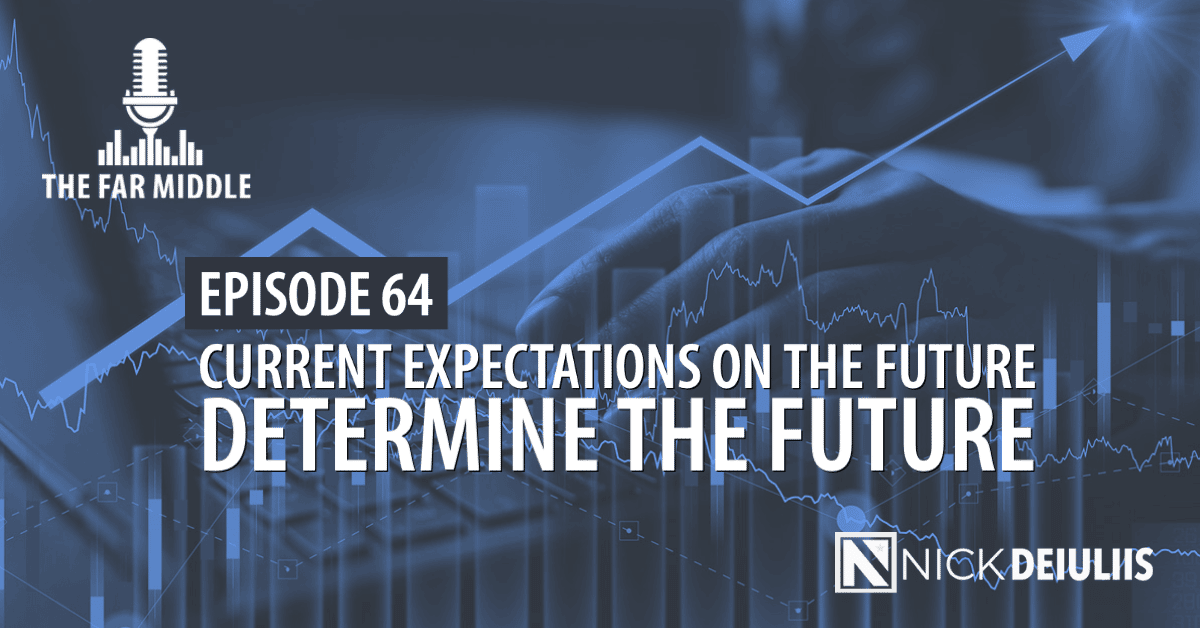 The construction industry is in focus this episode, as Nick examines how construction firms are navigating inflation and how they’re being forced to either build price contingencies into bids or altogether pass on opportunities due to uncertain risk. He explains our inflationary situation is both self-fueling and self-fulfilling and explains that “current expectations on the future determine the future.”

Next, Nick steers into the automotive sector, where bureaucratic fantasy, government spreadsheets, and environmentalists’ dreams are all coming to fruition to result in chaos, inefficiency, and pain.

Switching gears, Nick reflects on how the mainstream media seems to regularly ignore public officials switching core positions on the biggest of issues, in particular school choice. On school choice, Nick looks at the return on investment students, parents, and taxpayers are getting (or not getting) from our public education system, and the potential student academic improvement and tax dollars saved if public education dollars were going to private schools.

Following education, Nick provides another example of how the capital markets (specifically credit rating firms) are orbiting closer to the political and ideological and further from the quantitative and the objective.

Concluding this episode is a critique of “elite” economists, including Dr. Janet Yellen, on being horribly wrong on the most basic economic items.