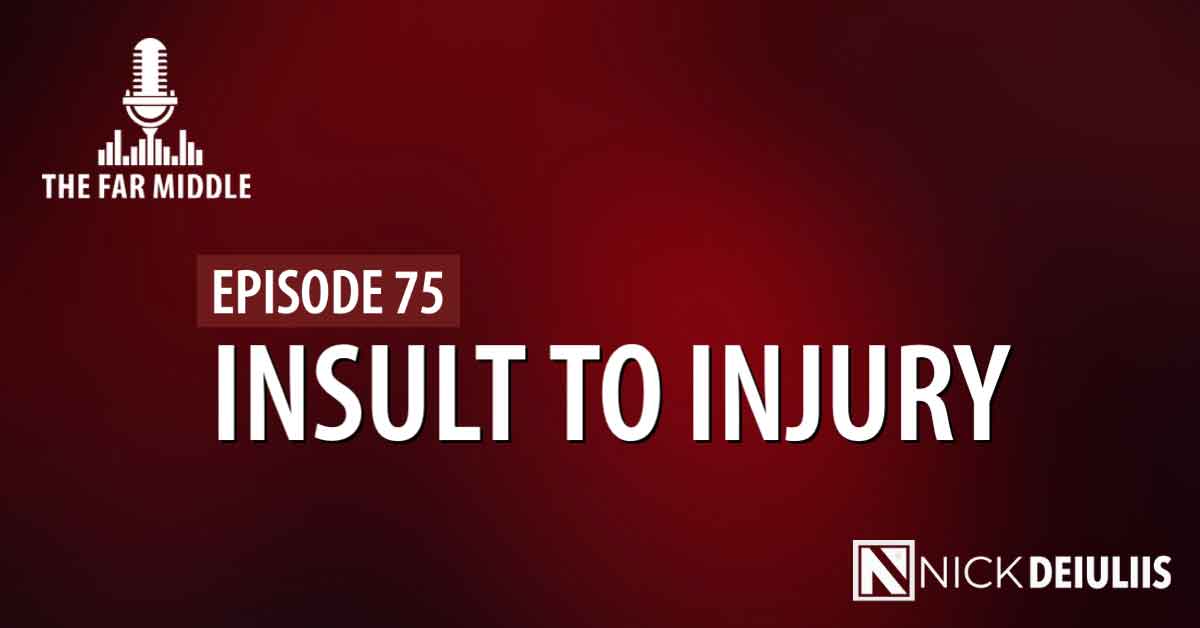 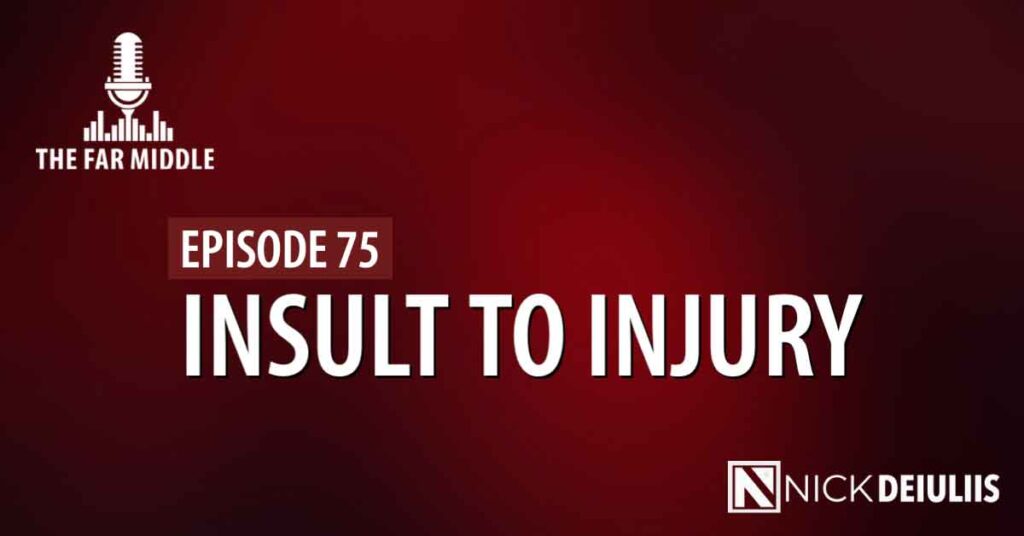 As The Far Middle reaches episode 75, the milestone installment is appropriately dedicated to the greatest Pittsburgh Steeler of all time, “Mean” Joe Greene. The four-time Super Bowl champ is one of the four faces on Nick’s Mount Rushmore of Pittsburgh sports Hall of Famers, which includes prior Far Middle dedications Mario Lemieux in episode 66 and Roberto Clemente in episode 21. Who’s the fourth face? That’s where things get interesting.

While no one would ever call Greene soft, the same can’t be said for today’s American work ethic, and the numbers don’t lie. Nick proceeds to discuss attitudes to work and explains the far-reaching ramifications if America’s declining labor participation continues.Another subject on the decline is America’s Strategic Petroleum Reserve, which the Biden administration has drawn down to its lowest level since 1984. And as the president seems to be putting political gain ahead of America’s vital interest with SPR drawdowns, Nick addresses billionaire Michael Bloomberg taking similarly destructible action. Specifically, Bloomberg announcing $85 million to stop petrochemical projects in Ohio, Pennsylvania, and West Virginia—thereby destroying opportunities for doers.While Bloomberg attempts to be a barrier to an expanded middle class, you may not have heard the latest from the Australian Institute for Marine Science who report the Great Barrier Reef is enjoying record levels of coral cover. If you missed this, it’s because no one told you, as it doesn’t serve the code red for humanity storyline, explains Nick.Next, Nick looks at China’s recent coal investments and increasing CO2 emissions. Adding insult to injury, Nick notes that much of China’s coal-fired power and coal mine additions will be used to power its factories and facilities to extract, refine, or make the various feedstocks and components for wind turbines, solar panels, and electric vehicles that the West is mandating.

Shifting from Chinese energy policy, Nick returns to a recurring Far Middle topic: California energy policy. Nick explores a few of the 40 climate bills signed by Governor Newsom this past September.Nick proceeds to look back on America’s Declaration of Independence and points of contention with King George III, points that sadly mirror issues Americans face today with their own government. And in closing, Nick examines the $80 billion headed to the Internal Revenue Service from the Inflation Reduction Act. This brings to mind the great Johnny Cash song “After Taxes,” recorded on the album I Would Like to See You Again—released in 1978, the year “Mean” Joe Greene and the Steelers would go 14-2 and on to win Super Bowl XIII.