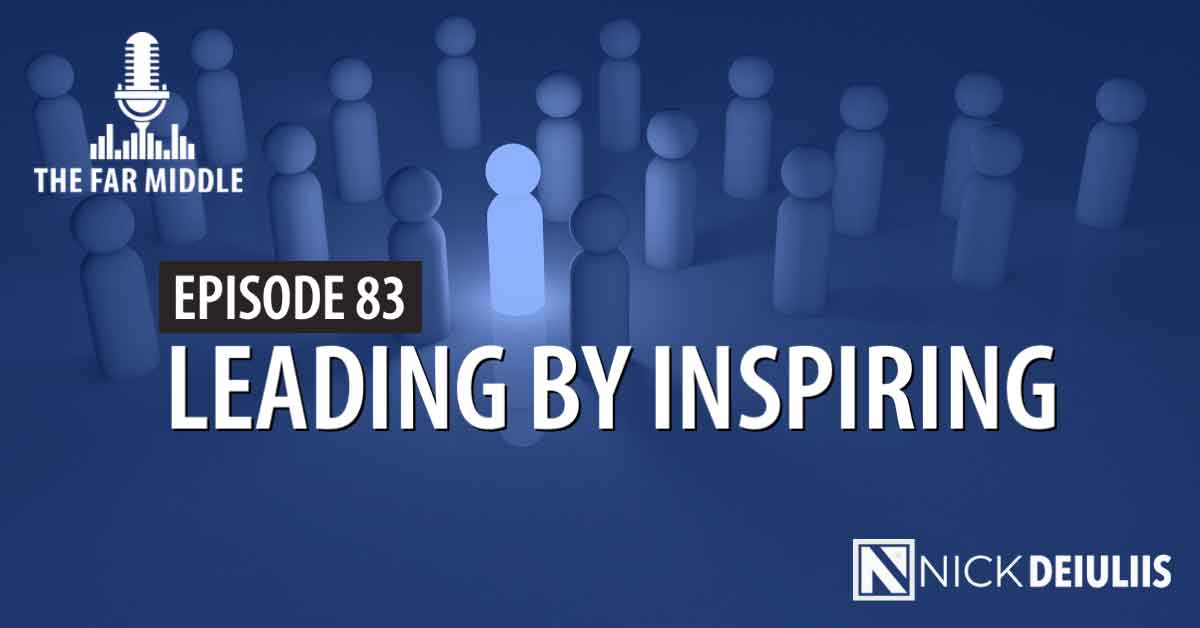 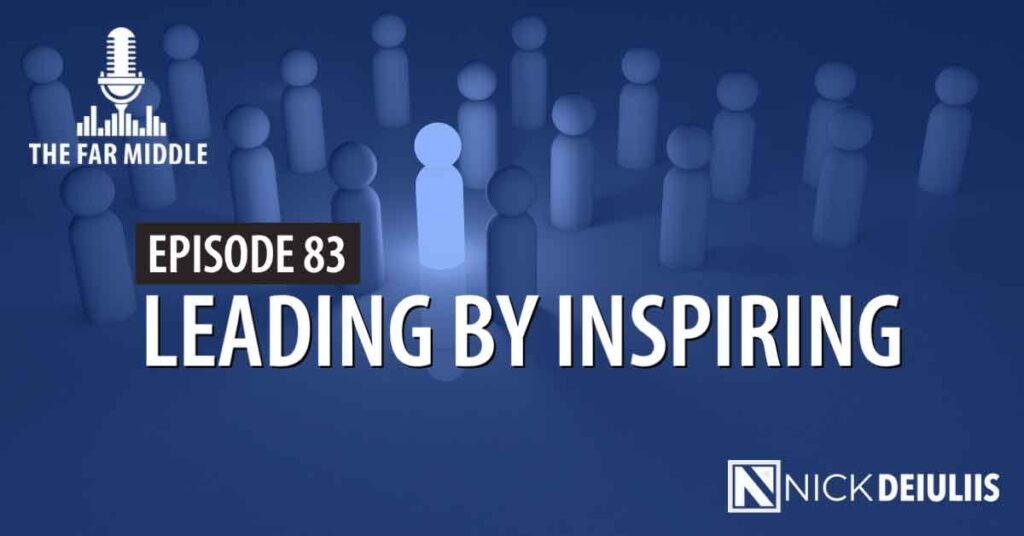 The Far Middle episode 83 takes off with a dedication to “the Mad Stork,” aka NFL Hall of Famer Ted Hendricks. A four-time Super Bowl champion, Hendricks is “one of the greatest personalities and linebackers in NFL history,” reflects Nick.

For those new to The Far Middle, Nick reminds listeners the podcast’s format is modeled after the TV series Connections. Hosted by science historian James Burke, “each episode of Connections would start with a modern innovation, and then jump back in time to show how one event linked to another, sequentially, connecting dots and making connections, hence the name of the series,” explains Nick. That innovative format serves as the structure for each Far Middle episode.

As such, Ted Hendricks embodied durability, evidenced by playing in over 200 consecutive games. Durability is also important when considering what type of car to purchase, which brings us to Consumer Reports’ latest rankings on vehicle reliability. Those rankings find that electric vehicles are among the least reliable cars and trucks in the automotive industry today. Nick counters Consumer Reports’ outlook that EV reliability will improve with time. He argues that when government protects markets and subsidizes products like EVs, innovation is stifled, and continuous improvement is restrained as there’s reduced incentive for automakers to drive towards excellence.

Subsidies for prodcuts like EVs are often justified under the taglines of “green is good” and “doing good by doing well.” Nick next applies these taglines in the context of LEED-certified green buildings and analyzes a new real estate report, “Green Is Good: The Enduring Rent Premium of LEED-Certified U.S. Office Buildings.” Nick reveals how the report’s title and summary don’t exactly reflect the data provided in the study. Read more on the report in Nick’s essay, “Mis“LEED”ing: Fact Versus Fiction for Green Buildings.”

The next dot in this week’s Far Middle connections is the United Nations’ announcement that the world’s population has reached 8 billion, as well as unprecedented growth in life expectancy and fertility rates. Nick notes the UN attributes the growth to improvements in public health, nutrition, personal hygiene and medicine, but the UN conveniently failed to mention the leading driver, which is the importance of access to reliable and affordable energy. “Utilization of things like natural gas improves the human condition, particularly and drastically in poorer areas of the developing world,” says Nick.

In closing, Nick looks back at a December 1988 address by Mikhail Gorbachev to the United Nations General Assembly. Nick shares two ironic excerpts that illustrate where Gorbachev was taking his nation in 1988, juxtaposed to where America’s leaders are taking us today.

“Gorbachev in his speech, proved once again, there’s a big difference between being a leader and leading. The former is such because they simply hold power. But leading occurs only when a leader inspires, making others want to follow,” concludes Nick.