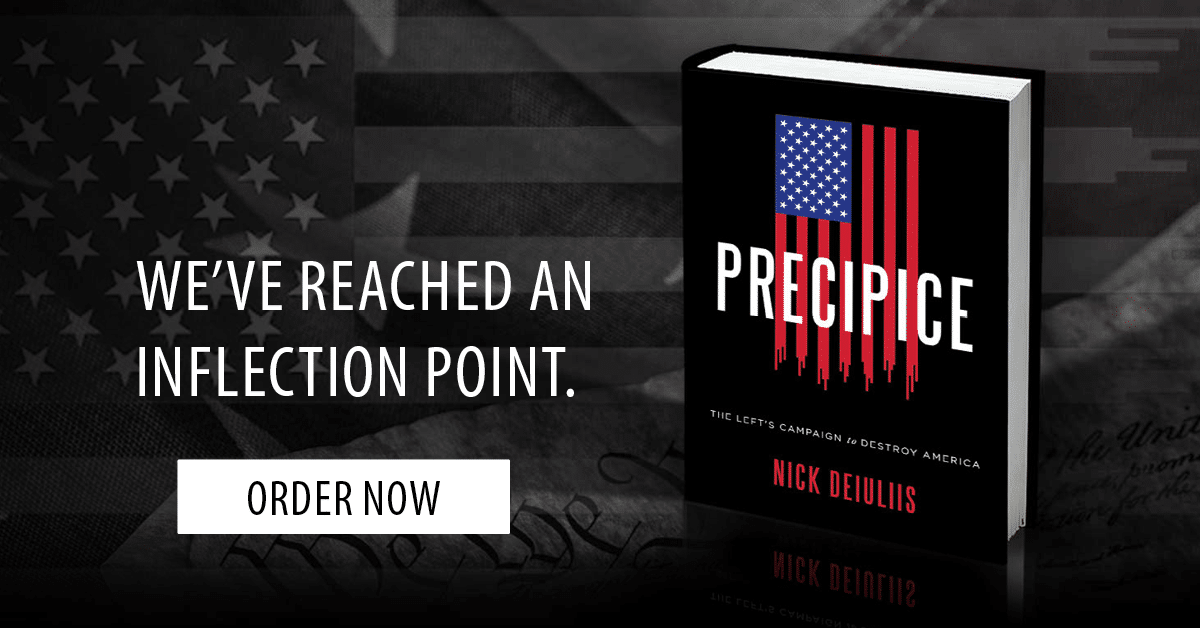 Few people understand the precipice on which America now finds itself better than Nick Deiuliis. The CEO of one of America’s leading natural gas producers, Deiuliis is a proud capitalist, free enterprise advocate, supporter of individual rights, and lifelong Pittsburgher.

In “Precipice,” the author examines the perilous state of American society as the country faces countless economic, social and geopolitical threats. “Something has flipped in our society over the past few years; we’ve reached an inflection point,” Deiuliis writes in the book’s introduction.

“After examining a number of independent data points—from government spending to healthcare and from the legal system to academia and beyond—you begin to see how they’re intertwined,” Deiuliis said. “When examined collectively, as done in ‘Precipice,’ you then see how the scales are shifting from value creators to value appropriators, and how we’re approaching a tipping point, the precipice.”

Deiuliis is an outspoken advocate for the middle class and working families. All his proceeds from book sales will go to CNX Foundation to support urban and rural youth from economically disadvantaged communities.

Deiuliis opens “Precipice” by breaking down society’s composition, where on one side are Creators, Enablers, and Servers, toiling in free enterprise. On the other side is a fourth class—Leeches—which exist primarily to take and redistribute the value of others.

“Government bureaucracy may hold the largest contingent of Leeches in society, but it is far from alone,” Deiuliis writes. He also explains how certain professions (such as the law, media, and academia) and America’s urban centers have fallen victim to the Leech. Deiuliis also profiles the growing power of the Federal Reserve, the weakening of America’s STEM prowess, and more.

“’Precipice’ will hopefully be a catalyst for constructive public discourse and informed debate to protect the American dream for future generations,” Deiuliis said.

Visit nickdeiuliis.com/precipice to order and for additional book background; including individual chapters available for online reading and author-narrated podcasts that further examine each chapter’s topics. For daily insights and commentary from Nick Deiuliis, follow him on Twitter at @NickDeiuliis.