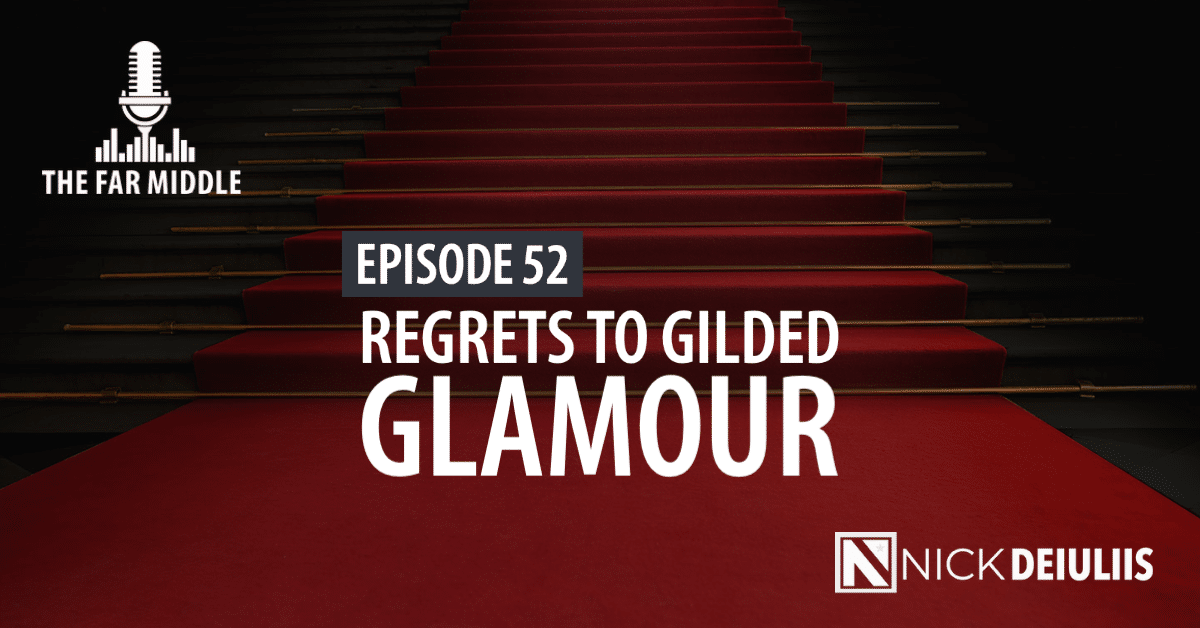 Episode 52 is a special milestone installment marking The Far Middle’s one-year anniversary. Once again Nick connects a series of seemingly unrelated topics, “dots,” which is the hallmark of each episode this past year.

Marking the occasion, Nick dedicates the episode to the ultimate Pittsburgh Steeler: “Iron Mike” Webster. Nick discusses the great center’s Hall of Fame career and the tragic decline that followed his playing days. Next, Nick concludes his observations, started in episode 51, that follow a night out in Pittsburgh. He goes on offer a reality check to D.C. college students’ concerns over climate change; present his take on the Met Gala; discuss his latest market analysis; and, brings the episode full circle with a salute to “force of nature” Dr. Cyril Wecht.