The Leech: An Indictment of the Evil Sapping America, Depleting Free Enterprise, and Bleeding Producers

The Leech: An Indictment of the Evil Sapping America, Depleting Free Enterprise, and Bleeding Producers is a rallying cry in defense of the “doers” to inspire awareness. Western society was built by the Creator, optimized by the Enabler, and refined by the Server. These three professional classes are the best society has to offer, and without them quality of life instantly degrades. America was designed to allow these classes to freely toil, achieve, and grow. Government was minimized and existed to serve the people. The American system of meritocracy created, grew, and sustained the middle class. Today the situation has changed for the worst, with America teetering upon a tipping point. The Leech, a class that exists solely to appropriate and consume the fruits of others’ labor, has grown across every segment of the economy and society. As the Leech grows, the Creator, Enabler, and Server suffer. Successful culmination of the Leech campaign results in the destruction of the middle class, control resting with the ‘haves’ of the entrenched Leech elite, and the rest of society becoming indentured ‘have-nots’ who are perpetually dependent on an unsustainable system. 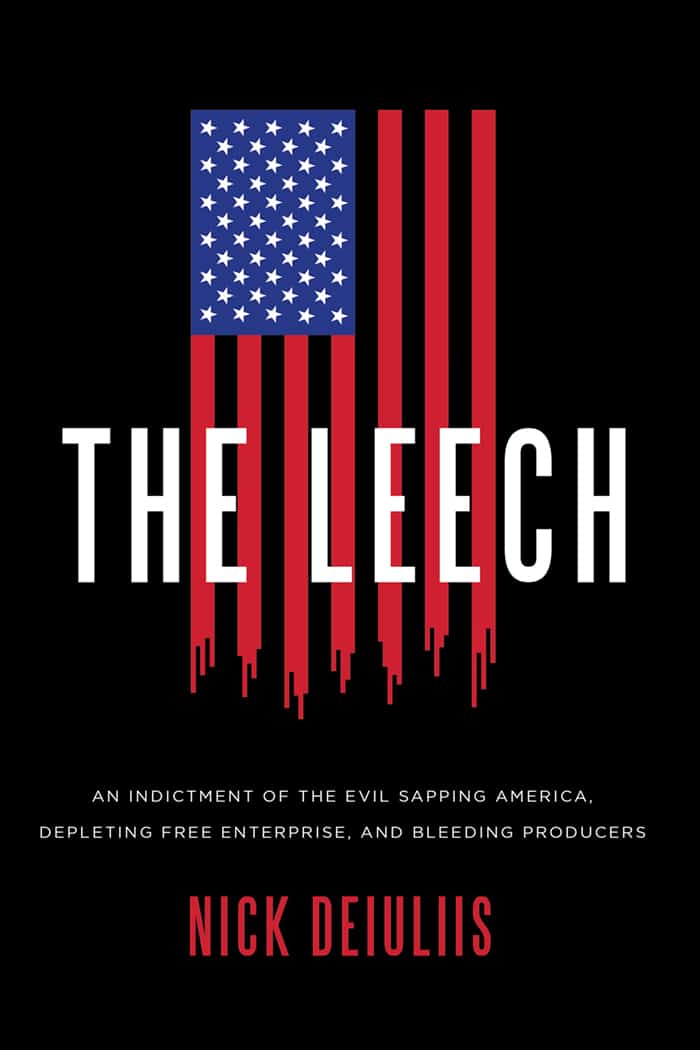