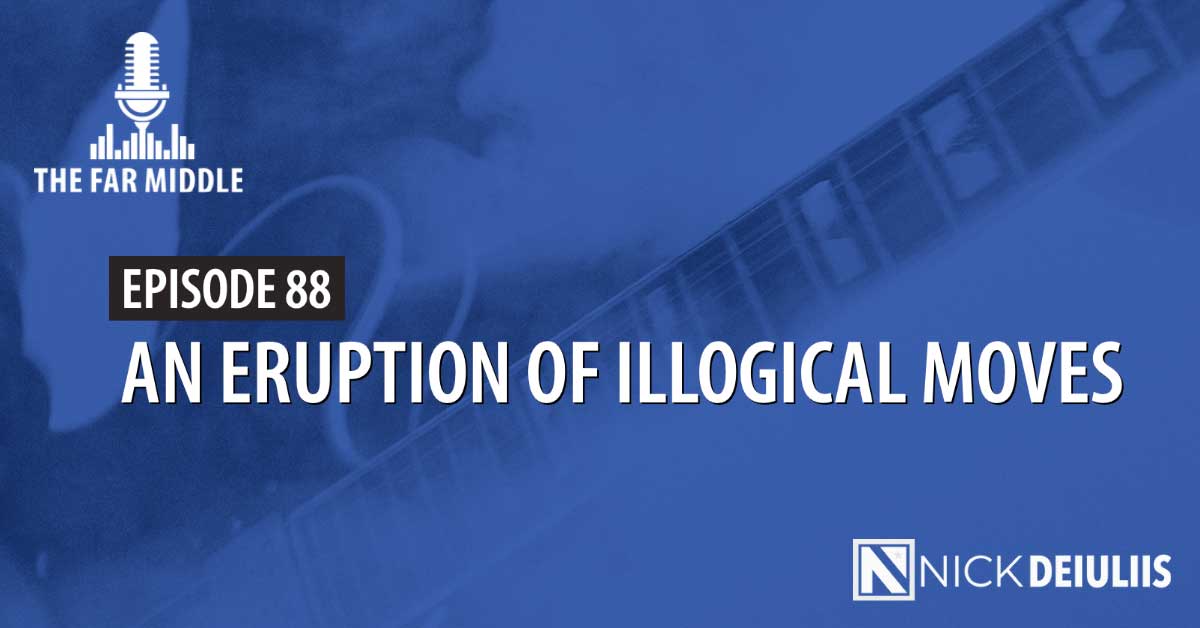 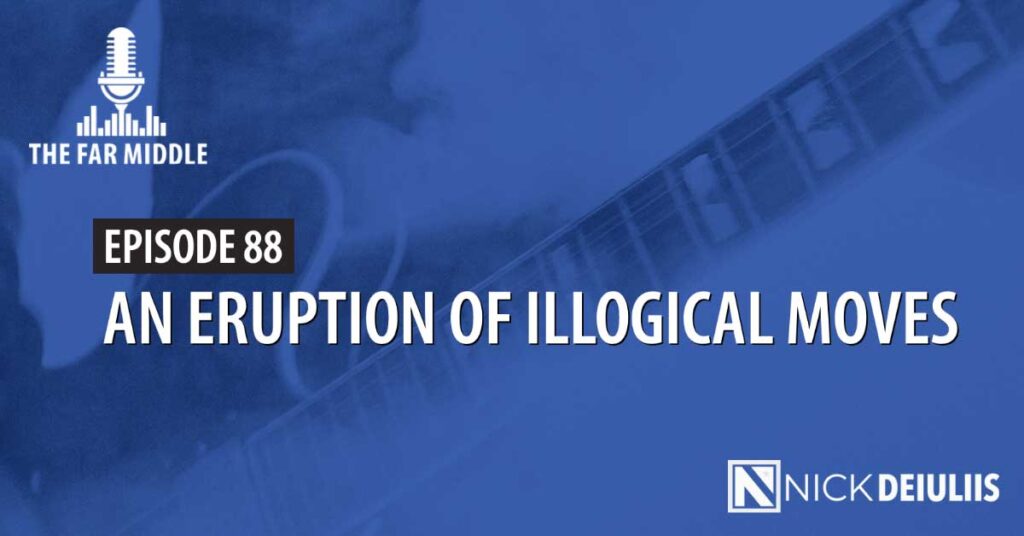 The Far Middle episode 88 honors defensive great Alan Page, the anchor of the Minnesota Vikings’ famous “Purple People Eaters” defensive line. Nick reflects on Page’s unique life story, “a story that oozes excellence through every chapter.” For more on the Purple People Eaters, check out where the Vikings’ defense ranks on Nick’s list of “The Ten Greatest NFL Defenses in the Super Bowl Era.”

Nick begins this episode’s connections by noting Page is a prominent catholic, and most prominent Catholics look to the Pope for guidance and leadership. Nick says unfortunately the Vatican is at it again with its calls to Catholics to stop investing in companies or industries that the Church views as immoral.Nick contrasts the Vatican’s views on renewable energy investments with their view on investing in natural gas companies, as well as agricultural firms that use genetic science. “The Vatican’s recommendations are the exact opposite that science and logic dictate, it’s unbelievable that an institution that exists to provide moral guidance can have its moral compass be so fundamentally broken,” says Nick.The Vatican is adrift in a sea of distraction, much like the United Nations and its ocean of accords and treatises. Nick proceeds to examine the latest UN accord signed by nearly 200 nations, who’ve agreed to conserve 30 percent of their land, inland waterways, and coastal and ocean areas. Moreover, he looks at where the land conservation funding will come from, and the impact of such an accord on the poor and developing world. Nick then discusses environmentalism and climate change being used to justify the transfer of wealth from the developed world to the developing world, or from one unfavored class to the favored class.Nick summarizes that collectively the Vatican’s “faith-consistent investing,” UN accords, and forced value appropriation like the EU’s “solidarity contributions” all translate to lowering quality of life and should be exposed for their flaws.In closing, Nick celebrates the late, great Eddie Van Halen in conjunction with his birthday. Nick lists the best guitar-driven works by Eddie on each Van Halen album, from Eruption to Outta Space.