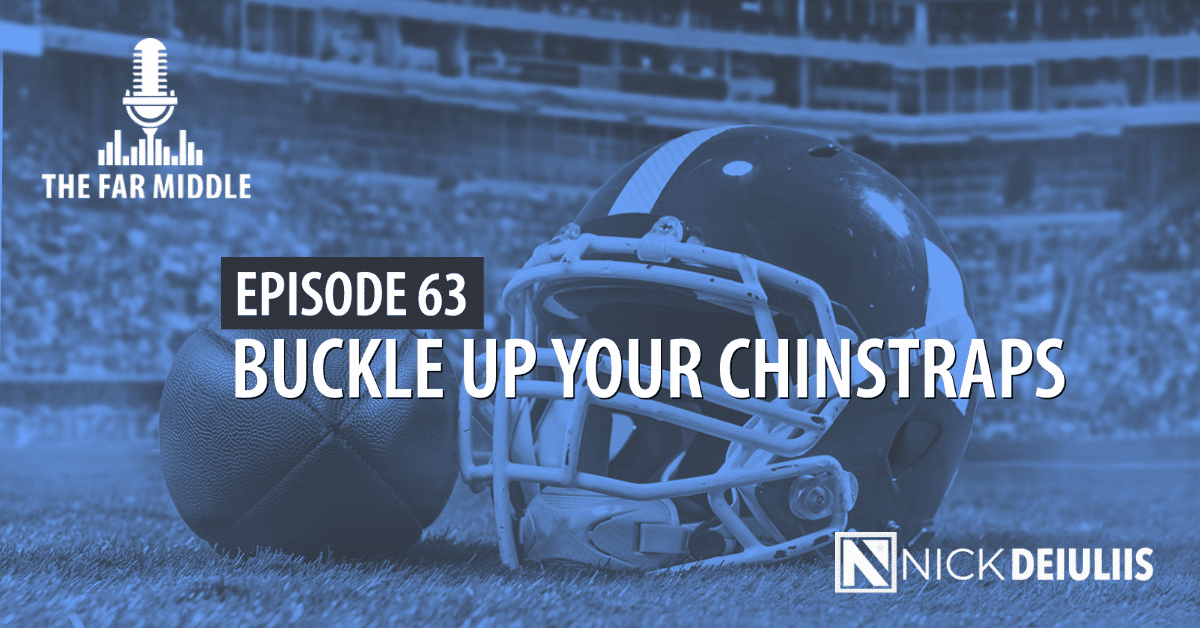 Listen as Nick recounts the 1968 AFC Divisional Playoff when Upshaw and Lanier went head-to-head, and where Lanier and the Chiefs won the matchup’s coin toss and chose to defend the South goal line. On returning to the Oakland bench, Upshaw told his teammates: “Buckle up your chinstraps. We’ve just been insulted.”

Nick then starts connecting dots, starting with the insults the Biden administration continues to hand down on Americans, highlighting the Uyghur Forced Labor Prevention Act amidst broader inconsistent U.S. trade and energy policy. “What gets interesting is when all these points come together,” says Nick. “We have all of these U.S. government intentions and desires colliding and conflicting into a massive and incoherent and illogical mess.”

Next, Nick discusses how dependent and interconnected everything is to energy, and the natural gas shortage facing the EU. He then transitions to the mounting risks and concerns surrounding public pensions—a topic discussed at length in Precipice, in the chapter, Funding Sources Part 2: Unwitting Retirees (AKA “Other People’s Money”).

Nick concludes by commenting on the four political parties he sees in America today, and then closes by reflecting on Rev. Dr. Martin Luther King, Jr. in conjunction with the upcoming 59th anniversary of his “I Have a Dream” speech.