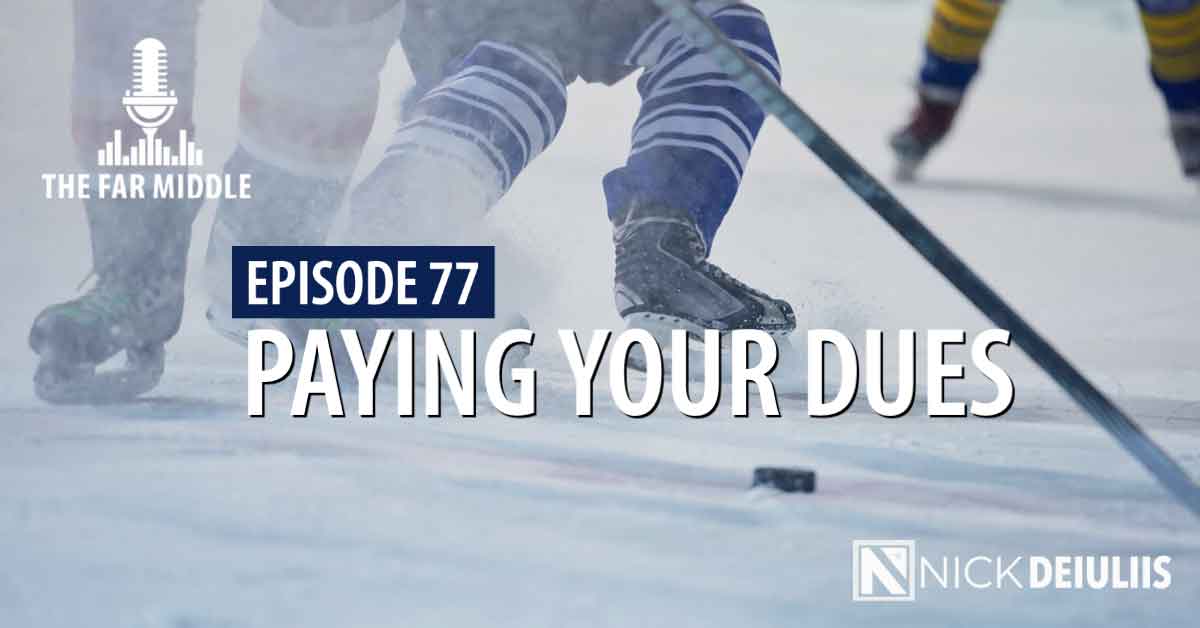 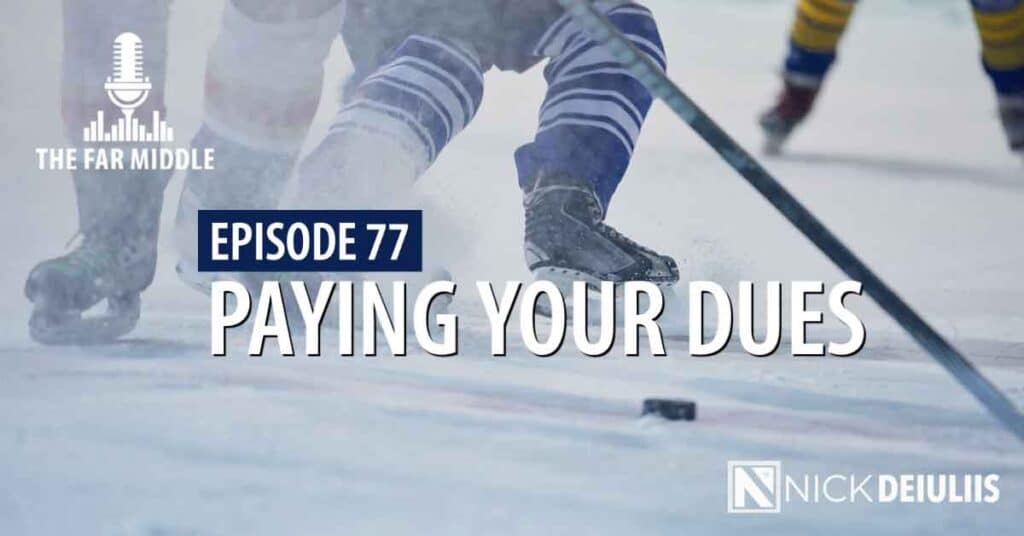 The Far Middle episode 77 celebrates two of the NHL’s greatest defensemen, number 77’s Paul Coffey and Ray Bourque. Nick reflects on how Coffey set new norms for the position and Bourque epitomized the position over a long career as an elder statesman.

Coffey and Bourque paid their dues over their Hall-of-Fame careers, unfortunately, the same can’t be said of today’s mass transit riders. Nick transitions to discussing major public transportation networks not enforcing fare collection and spending taxpayer dollars without concern over their rate of return. Nick highlights fare evasion in D.C. and the impact on the transit system’s finances.

Alongside broken public transportation, there’s a host of issues American cities are dealing with, but their fiscal coffers aren’t one of them as the federal stimulus spigot has been wide open since 2020. However, things are changing as state governments spend more while tax revenue begins declining and interest payments start increasing. At the same time, high earners are leaving high-tax states for lower-tax states, which will inevitably impact state and local government tax revenue.

The lack of leadership in public transit and government fiscal discipline pales in comparison to the Vatican’s vacant leadership. Nick next comments on Pope Francis’ focus on matters that have nothing to do with Catholic doctrine while he ignores crises where his support could have huge differences—one example is the imprisonment of 90-year-old Catholic Cardinal Zen in China. Listen as Nick explains why Pope Francis is turning a deaf ear to Cardinal Zen’s imprisonment, and read more analysis on Pope Francis in Nick’s papal profile in Precipice.

Next, Nick examines the front-page headlines of one recent day’s paper; headlines that when packaged together sum up the climate policy scheme.

In closing, Nick notes that he’s a big believer in the freedom of the press and only asks for a modest level of integrity and rigor. He concludes with a few truly mean comments that were made about prior presidents, spanning FDR to Ronald Reagan to Barack Obama.