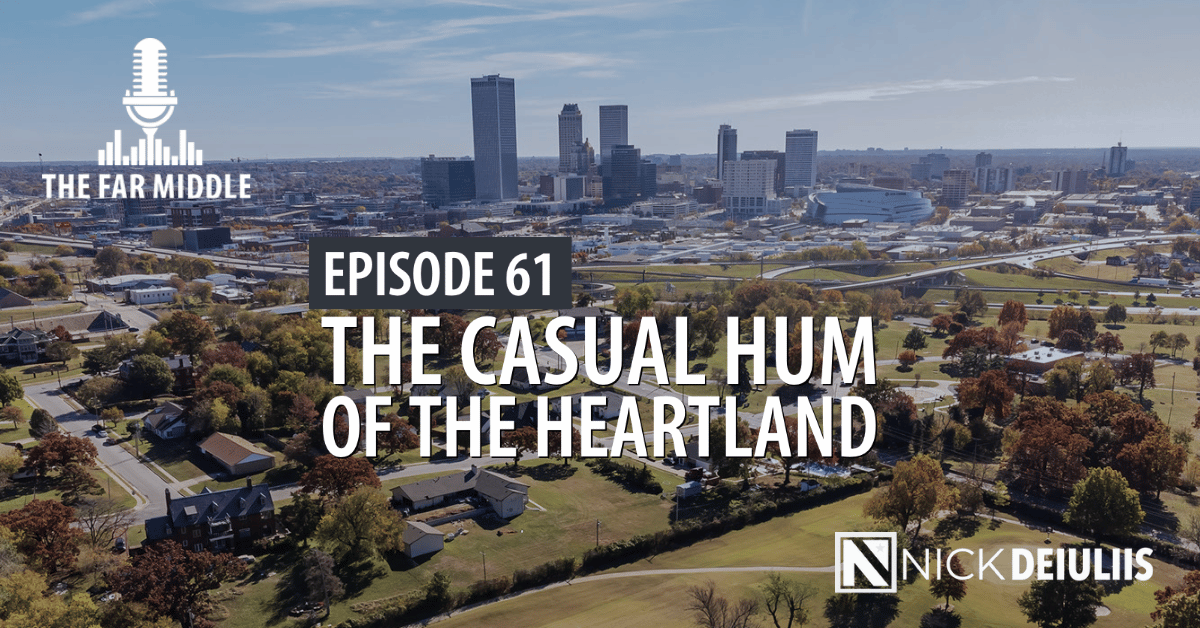 The Far Middle episode 61 is dedicated to Roger Maris and his 61 home runs in 1961 to break Babe Ruth’s record. Nick looks back on the controversy and confusion surrounding Maris and baseball’s home run record, and transitions to the confusion looming large today around mammoth economic and geopolitical issues.

Specifically, Nick looks at media coverage of energy exports and fuel prices, as well as Russia using as energy as a force multiplier as it curtails natural gas flows to Europe. And he questions why there’s not more journalistic focus on the current administration’s regulatory attack on domestic energy, which is increasing fuel prices and hurting Europe.

Next, Nick examines the current state of American energy and environmental policy after 17 months of the Biden Administration, followed by a discussion on the Federal Reserve (and its army of economists) continuing to be behind the inflation curve.

And in a Far Middle first, Nick examines the flow of the Ganges River in India. While a topical first, the takeaway is a continuing Far Middle theme—stay vigilant in separating fact from fiction. Last up this episode is a Far Middle real estate update examining Malibu, Cal., where the median price for a single-family home reached $6.99 million in the first quarter of 2022.