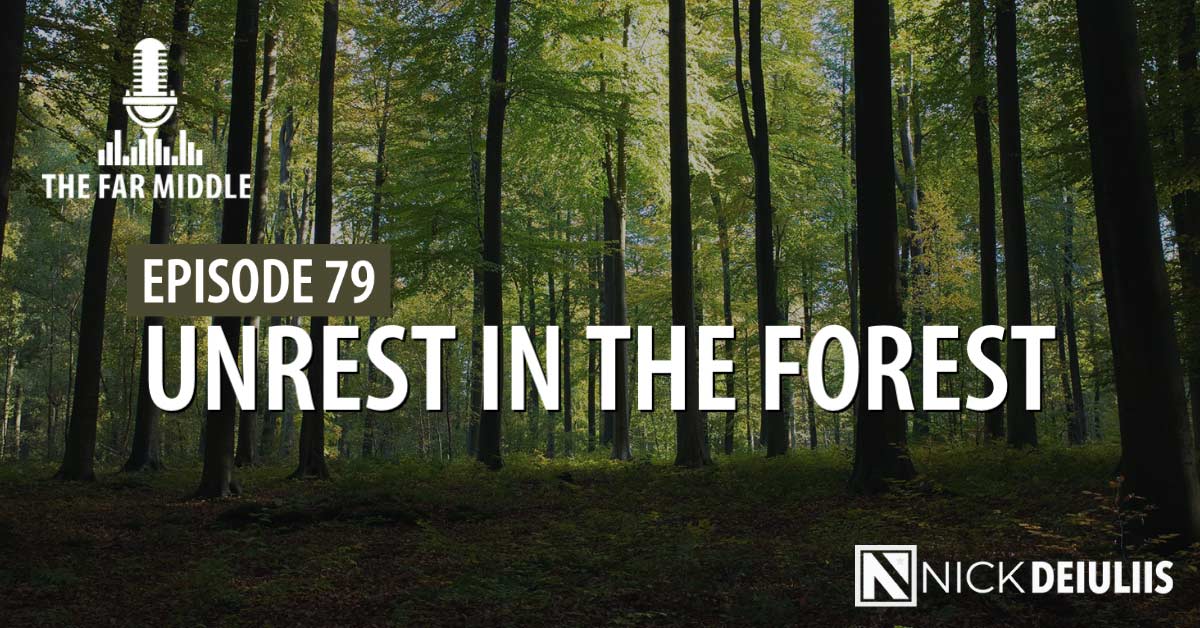 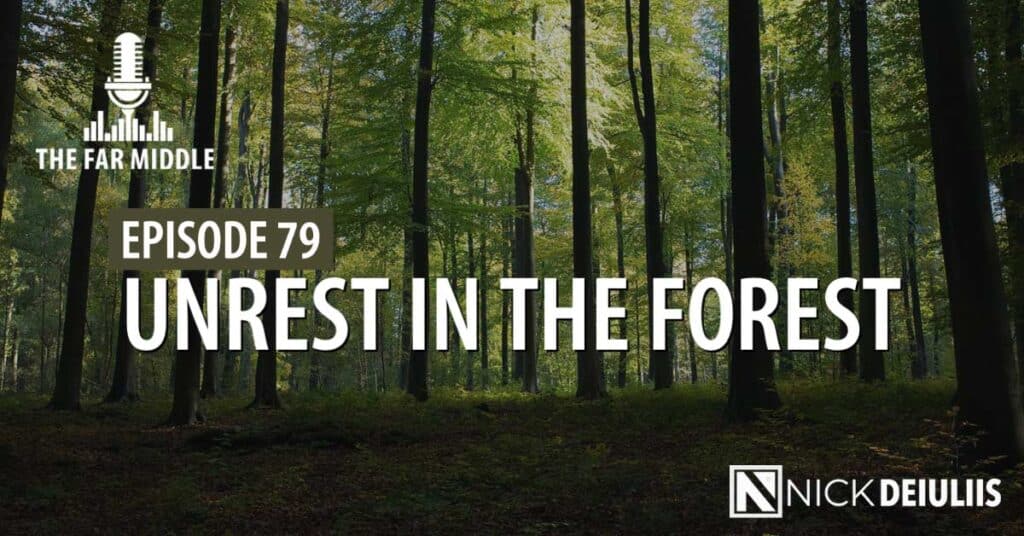 The Far Middle episode 79 is a special Thanksgiving edition, dedicated to the 1979 Pittsburgh Pirates.

The 1970s Pirates were known as “The Lumber Company” due to the hurting they could do at the plate. Today, on the geopolitical stage, we see Putin trying to lay the lumber on Europe with his use of energy leverage. Nick discusses the new spin from the Left on Europe’s energy chaos, which is that Putin is helping jumpstart Europe’s energy transition. This view is simply a means to justify more climate policy mandates.Nick proceeds to dissect, with Bert Blyleven precision, the recent quote from EU Green Deal Chief Frans Timmermans that, “Renewables give us the freedom to choose an energy source that is clean, cheap, reliable, and ours.” Following Nick’s analysis of Mr. Timmermans’ mistruth, Mr. Timmermans is presented with the first-ever Crown of Claptrap Award.Next, Nick turns to former Federal Reserve Chairman Ben Bernanke, who won the Nobel prize for economics last month. Nick takes exception with the policies of recent Fed chairs that have created negative real interest rates, bloated asset bubbles, stoked inflation, eroded work ethic, and created a false sense of fiscal security. “No one should ever confuse Ben Bernanke with someone like Paul Volcker,” says Nick.Related to Fed chairs is how the Federal Reserve’s leadership over the past roughly 20 years has been mono- or unipartisan under recent presidents. Nick argues the Fed has injected extreme monetary policy into the veins of our economy and the symptoms are too severe to ignore any longer.While on policy, Nick offers a simple solution to address conflicts of interest within government: if the whole of government is going to put its power into pushing and enforcing climate policies, then the whole of government should be precluded and prohibited from profiting through the purchase (direct or indirect) of stock or equity of companies or funds in the favored industries under such policies. It’s a pretty simple solution that Nick pegs has about the same odds of being adopted as the Pirates winning next year’s World Series (currently sitting at 150 to 1).In closing, Nick connects back to the episode’s start, linking the 1979 Pirates to one of his all-time favorite rock bands, Rush. Specifically noting the lyrics to their song “The Trees,” which was released as a single in 1979.