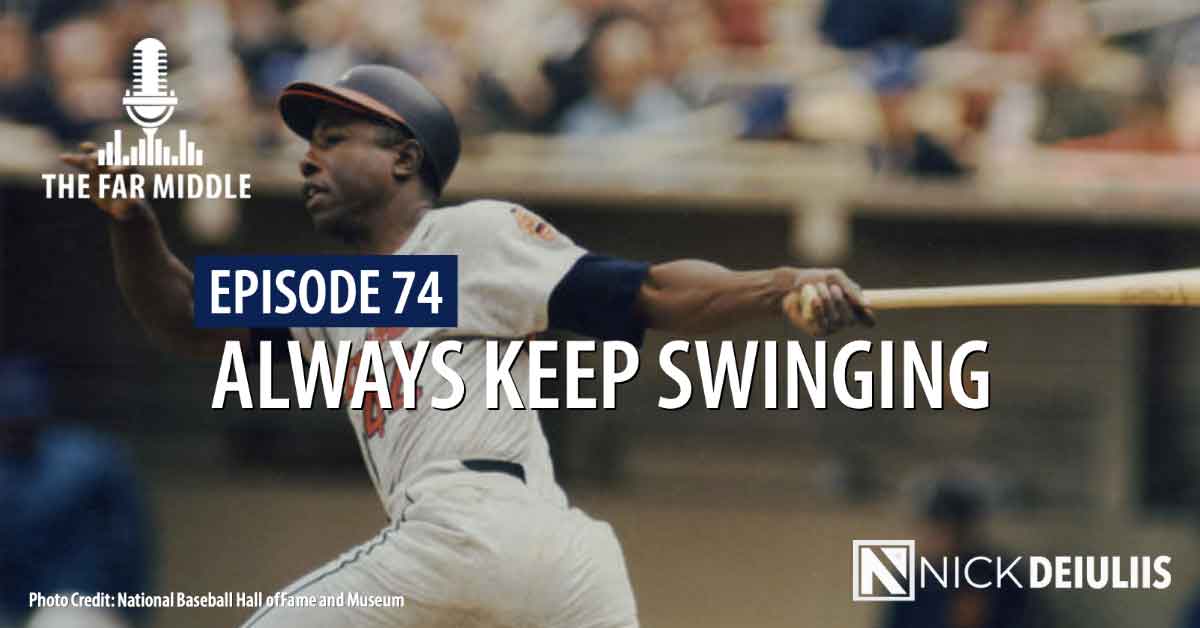 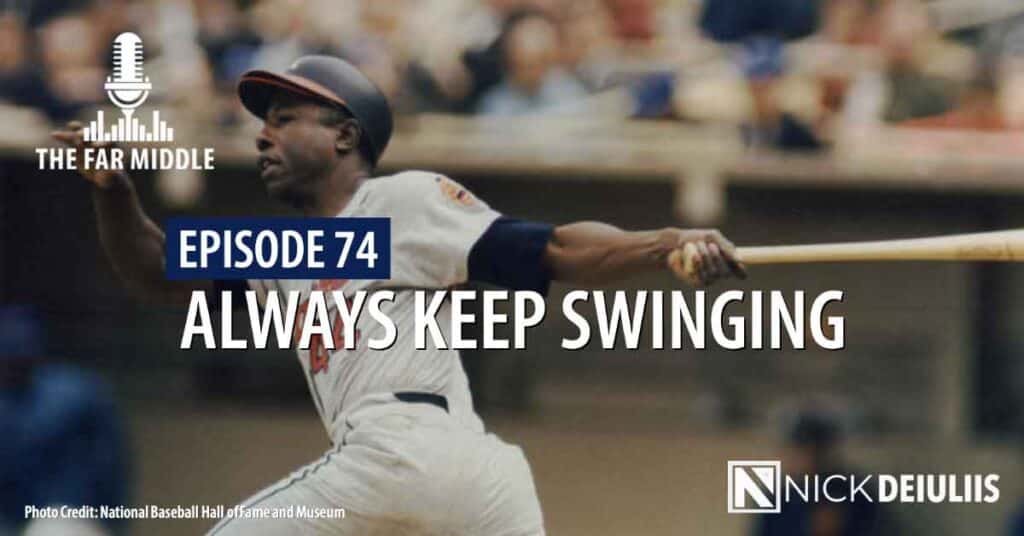 While baseball celebrated many milestones in 1974, America at large was struggling with horrible inflation and energy crises, situations we’re seeing repeated today. While most Americans recognize what’s going on, our elected leaders unfortunately do not. After noting skyrocketing costs in the U.S., Nick says we should count our blessings we’re not facing the inflation and energy insecurity that Europe is. The state of energy instability and unreliability in Europe today is evidence that the elite and their policies have now been exposed across continents.Transitioning from EU ineptitude, Nick looks at another bungling of a big moment by the elite: pandemic management and related draconian shutdowns. Nick then examines New York City’s fiscal health, where Escape from New York is evolving from a fictional big-screen account to real-world reality.Next, Nick explores whether we, society, are hardwired for destruction, and examines the stages of civilizations laid out by Sir John Glubb in his essay, “The Fate of Empires and Search for Survival.” Discussing America today, Nick observes, “You can’t help but feel we are sitting in one of the final two stages in a terminal decline.”Nick then pivots to commemorating the teachings and work of Reverend Ike. “Go save yourself and go achieve on your own behalf,” says Nick, referencing Reverend Ike’s philosophy and message.In closing, Nick wraps with a great Far Middle connection. Circling back to 1974, Reverend Ike, and one of the reverend’s listeners, John Lennon (who incidentally comes in at number three on Nick’s ranking of the Fab Four).